What is Network Topology? 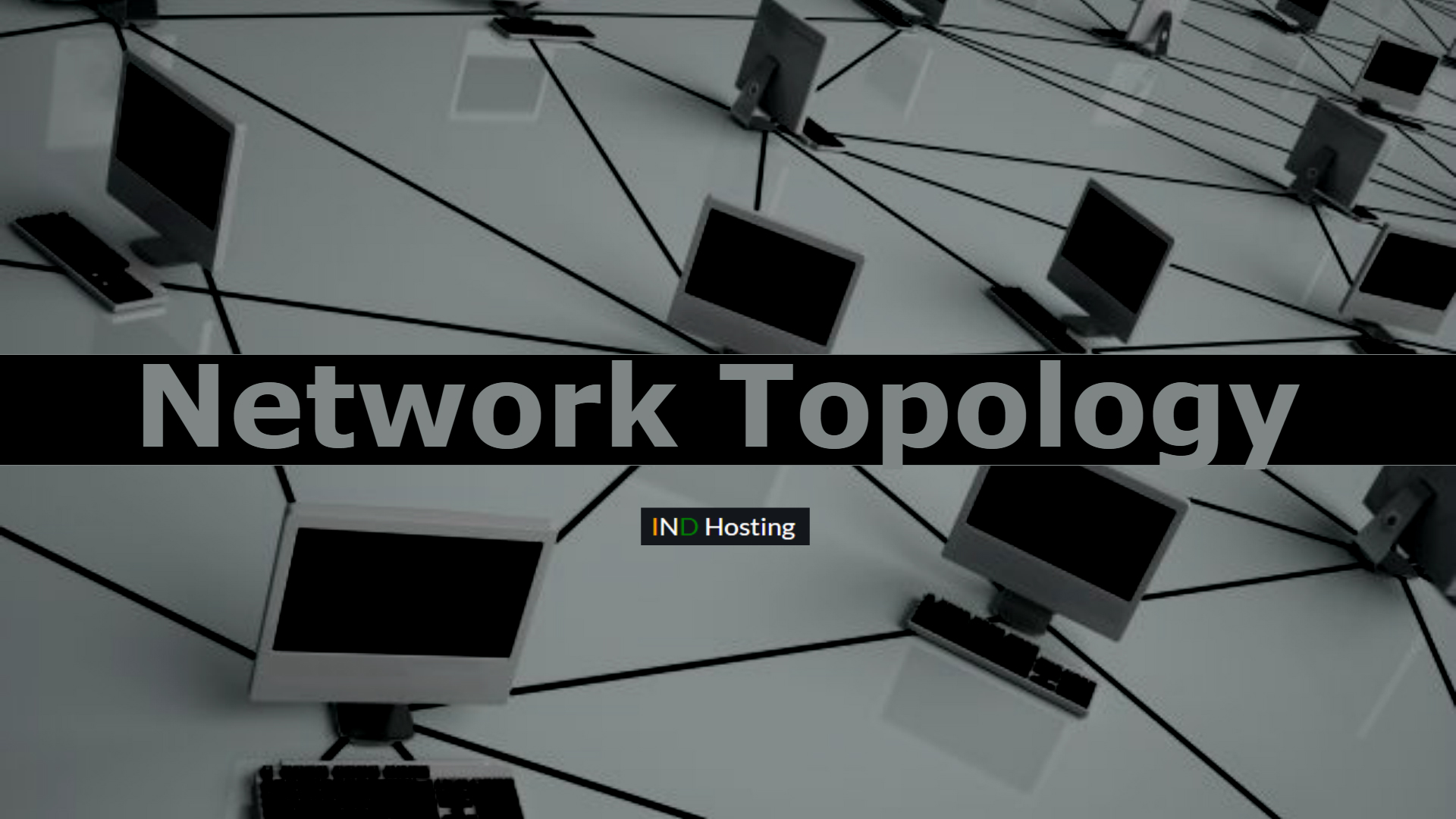 Network topology is the arrangement of various elements (links, nodes, etc.) from a computer network. Moreover, it defines the layout, virtual form or network structure not only physically but also logically.

There are two types of Network topologies:

The physical topology is the physical design of the nodes, work stations and cables in the network. It is the arrangement of several elements (or components) of a network, including device location and cable installation.

Here, in bus topology, all the nodes (computers, servers, printers, etc.) can connect to the single cable. This cable can also be known as the Bus that acts as a backbone for the network, linking each computer and peripheral in the network. Both ends of the shared channel have the line terminator. The data can be sent only in one direction and, as soon as they reach the endpoint, the terminator removes the data from the line.

Therefore, the bus network is useful in small networks like the setup in a small office and it requires less cable length when compared to other topologies. Easy to connect a computer and understand. Cost of bus topology is less.

The disadvantage of bus topology is, if any segment of the network fails then the entire network shuts down. It becomes slower when more devices are added to the network.

In a Star topology, each node is connected to a central node, called as hub or switch. The central node is the server and the other nodes are the client where the data from the source node is first sent to the hub and then transferred to the destination node. In star topology, it’s easy to add or delete nodes. Star topology provides better performance because data does not pass through each node, unlike the Bus topology. So, if a particular workstation gets an error then the entire network can be affected. But if the central workstation goes down, the entire network collapses.

In Mesh topology, each node is interconnected with one another and every node sends its own signals and also relay data from other nodes.

If one of the devices i.e; node fails, so there is always an alternative present. In the mesh topology, expansion and modification can be done without interrupting other nodes, since communication is very fast between the two nodes. The disadvantage of the mesh topology is quite expensive because it requires long cable length and installation and maintenance are difficult.

Tree topology is a combination of Bus and Star topologies and another name for it is Star Bus topology. Here, the entire network can divide it into several segments, which can be easily managed and maintained.

In Tree topology, expansion of nodes is possible and easy. Whereas, maintenance is also easy.

The disadvantage of Tree topology is when backbone line breaks, then the entire segment shuts down. If at all network becomes extremely large it becomes difficult to manage and it needs huge cabling.

Logical topology means how information can pass between two nodes in the network. This topology can link to the network to network protocols and defines how data moves through the network.

The topology of the network differs from one place to another. But, nevertheless, they all have their advantages and disadvantages. If the server problem occurs or the server fails, the topology faces its failure. This is all about Network topology and it types if you have any queries you can mention in the comment section below.

Shravani Netha is an excellent content writer. She drags her mind all over new information and easily grasps every piece of knowledge. Inject her knowledge all the way into your brain and update yourself.