What is LAN (Local Area Network)? 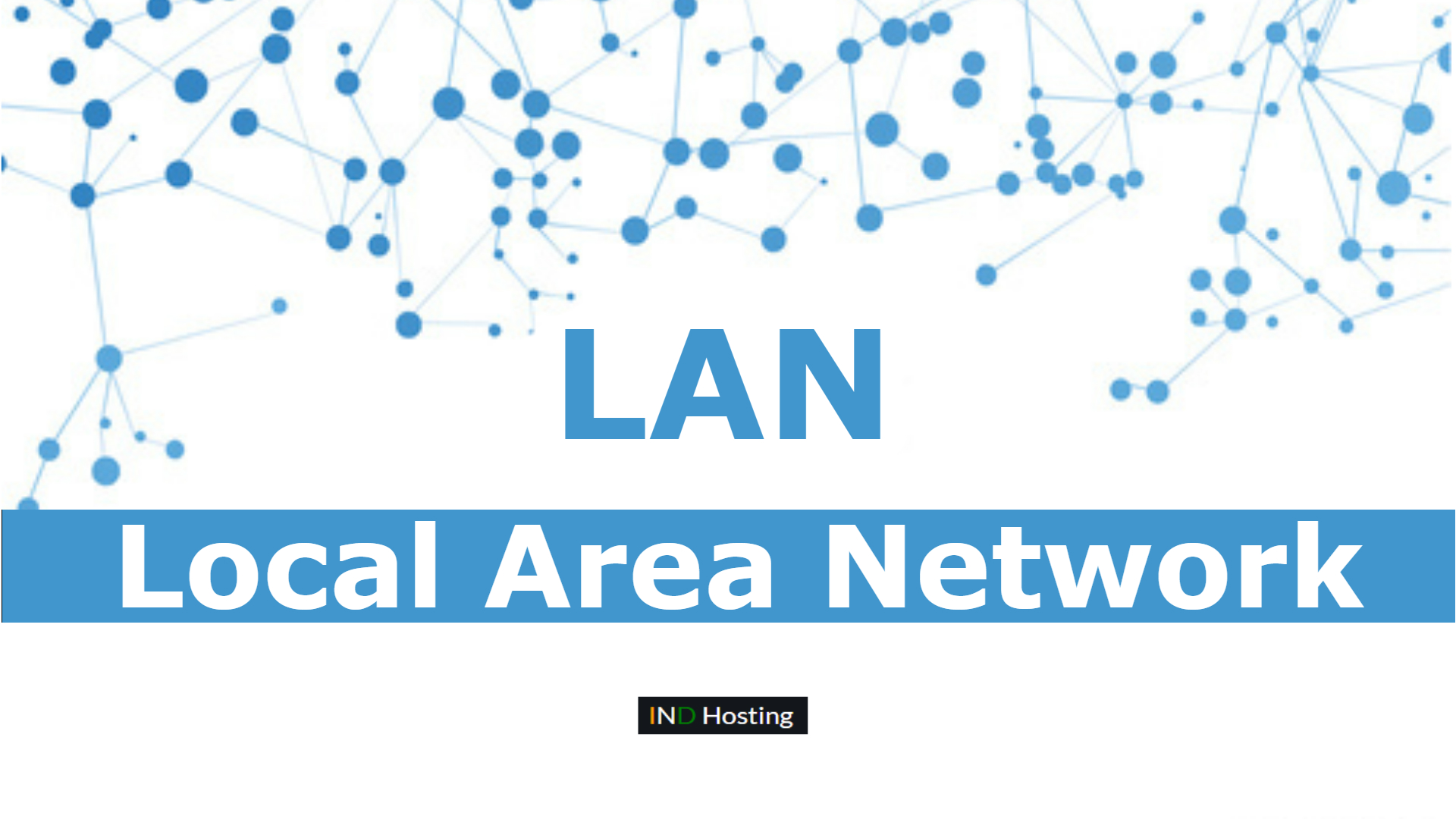 LAN means Local area network. A LAN is a group of computers and devices that are in a certain location. The devices can be connected to a LAN with an Ethernet cable or via Wi-Fi. in this article, I am going to simplify what is local area network (LAN) and its functions and advantages.

Since the Local Area Network first appeared in the 1970s, its uses have widespread in academic environments. Initially, Xerox began the development of Ethernet between 1973 and 1974. Then they joined Intel and DEC and created DIX Ethernet.

Local Area Network covers a small geographical area. Most of the time, a LAN is limited to a single room, building or group of buildings, however, a LAN can connect to other LANs at any distance through telephone lines and radio waves. Currently, wired LAN’s are most likely to use Ethernet technology. So, LAN technologies run at a speed of 10mbps to 100mbps and have a lower delay. Hence, LAN is easy to design and maintain. It has high data transfer rates with very low error rates.

LANs IP address is a Local Area Network IP address which is an ID for your desktop, server or laptop which can connect to router or hub.

The protocol is nothing but a format which transmits data between two devices. These protocols can be defined in network software. Protocols are Ethernet, Token Ring, ARCnet.

Ethernet is the most commonly used LAN protocol which is used in bus topology with a high speed network cable. It is relatively cheaper and simple.

ARCnet stands for Attached Resource Computer introduced in the year 1977. It uses either twisted pair or co-axial cable but, the original ARCnet protocol was very slow.

In the communication network, topologies are usually schematic descriptions of network settings, including nodes and connecting lines. Hence, there are two ways to define network geometry: physical topology and logical topology.

In a computer network, the media refers to the cables that connect the workstations. Moreover, there are many different types of broadcast media, the most popular being the twisted pair cable (normal electric cable), the coaxial cable (the type of cable used for cable television) and Fiber Optics (cables made of glass or plastic core).

Moreover, the data for LAN varies from 10Mbps to 40 Gbps with a maximum of 100 Gbps which is into implementation. So, the term LAN can refer to hardware and software that allows you to connect devices.

Hence, LAN’s are considered as fast, reliable, or safe as connections between devices are on the same LAN. So, by this article you got a brief idea about Local Area Network and its types, functions, and advantages. So, if you have any queries please mention in the comment section below.

Shravani Netha is an excellent content writer. She drags her mind all over new information and easily grasps every piece of knowledge. Inject her knowledge all the way into your brain and update yourself.