How To Install PuTTY On Ubuntu 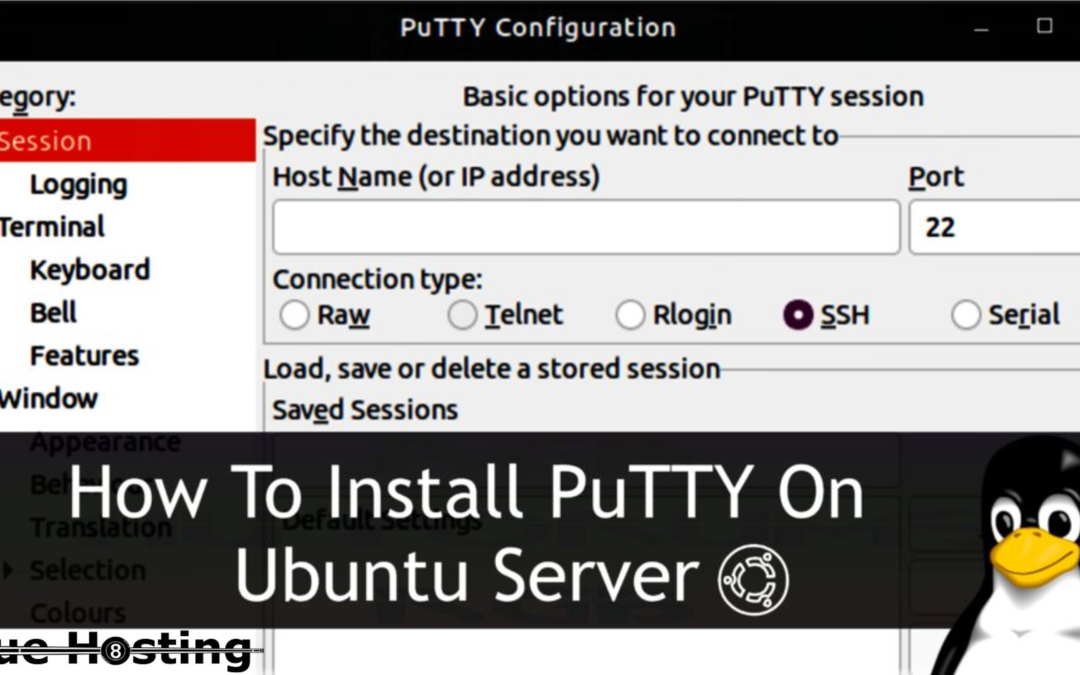 This article will walk through on how to install PuTTY on Ubuntu 14.04 and higher.

As PuTTY it is an open source, it is frequently used terminal emulator in windows as well as in linux systems. PuTTY supports a wide range of protocols such as serial, SSH, Telnet, rlogin, SCP, SFTP, etc…

If for some reason shortcut didn’t work, run the terminal from the Ubuntu Dash.

Initially we start with updating our Ubuntu package list with latest one, by running the following command.

Finally its time to run the PuTTY installation command

After running the above command, PuTTY should be successfully installed on your Ubuntu system.

In case you want to remove PuTTY, you can remove it from the Software Centre, synaptic package manager or using this command sudo apt remove putty in terminal :

This article covered some important actions which help installing Putty on your Ubuntu system. Alternative to the PuTTY installation via terminal, we can also install PuTTY by using Synaptic package manager.

Hope this tutorial is helpful and comment down if you have any query or issue. 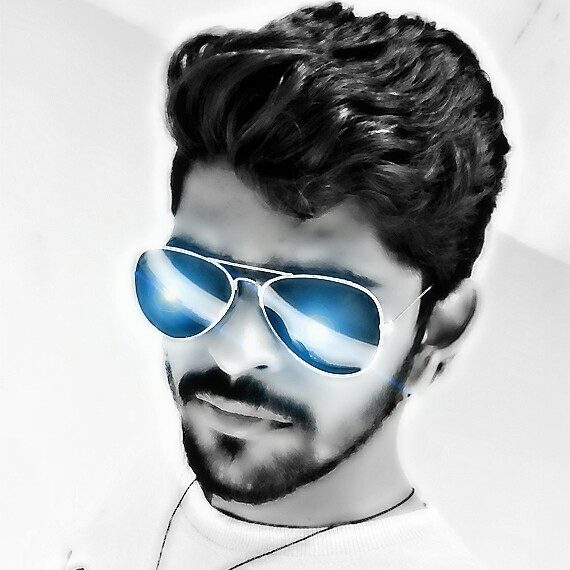 Sanjay Kumar is the Technical Writing Team Lead and Network admin at Cue Hosting with over 3 years of experience in Web publishing. He is dedicated to simplifying complex notions and providing meaningful insight into the data center and cloud technology.